Brian Grandbois remembers the northern lights flickering across the sky over his childhood home. … An elder on the Cold Lake First Nation, Grandbois is especially worried about woodland caribou, which now share the forest with pipelines and oil wells. Development in Alberta has also opened pathways to woodland habitats for predators including wolves, which chip away at caribou herds. Roads and seismic lines allow wolves to travel two to three times more quickly, said Stan Boutin, a University of Alberta biology professor with more than 20 years experience researching caribou. “The way caribou have survived in the past is to basically avoid these guys at all cost,” Boutin said. … There are 15 caribou herds in Alberta, each with its own territory. Disturbances of caribou habitats throughout Alberta range from 55 to 96 per cent of land the animals use. Humans are responsible for most of the damage.

The resounding end of mountain pine beetle era for the BC Interior, By David Elstone, Managing Director, The Spar Tree Group

BC Forest Industry Curtailments – Time for the NDP Government To Take a Hard Look in the Mirror, By David Elstone, Managing Director, View from the Stump 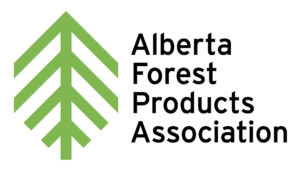 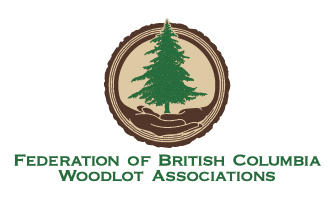 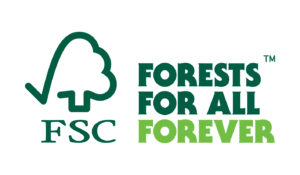 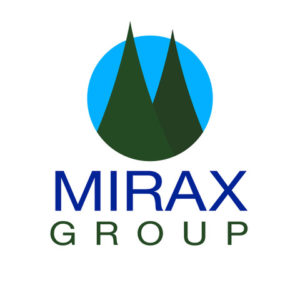 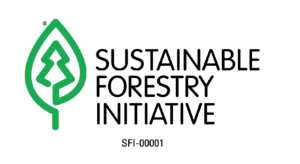 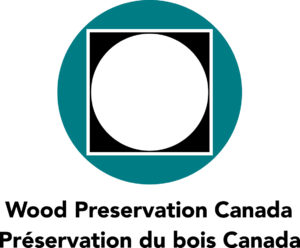 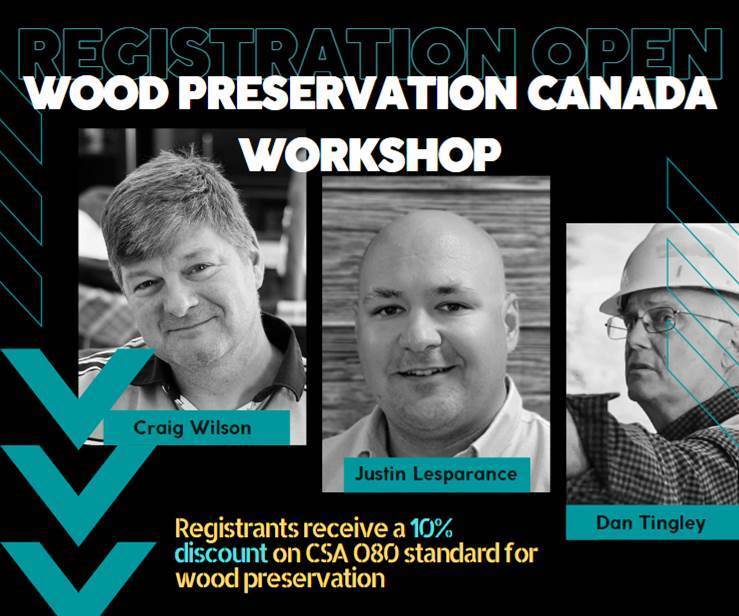